I’m a lucky girl living in Florida. At any time, I’m about 1-1/2 hours from either the Gulf Coast or the Atlantic Coast. Travel is my thing, but the beach is my happy place and one of my favorite things to do on the beach is collect seashells.

There are so many shells throughout my home and on my porch and each one tells a story. I have shells that are half black from a trip to Sanibel Island after the oil spill in the Gulf. From Hollywood Beach, I’ve got a huge conch shell that sits in the guest bathroom. From St. Augustine Beach, I have shells of all shapes and sizes. The beautiful thing about St. Augustine Beach is that it’s seldom as crowded as other beaches.

If you love to collect seashells as much as I do, these are the best beaches for seashells in Florida:

What should you take with you for a day collecting seashells?

The wonderful thing about a seashell collecting hobby is that it doesn’t take much equipment. I carry a mesh bag that allows the sand to fall out along with my phone for pics and a bottle of water. After all, all that bending and picking up can be good exercise and we must stay hydrated. 🙂 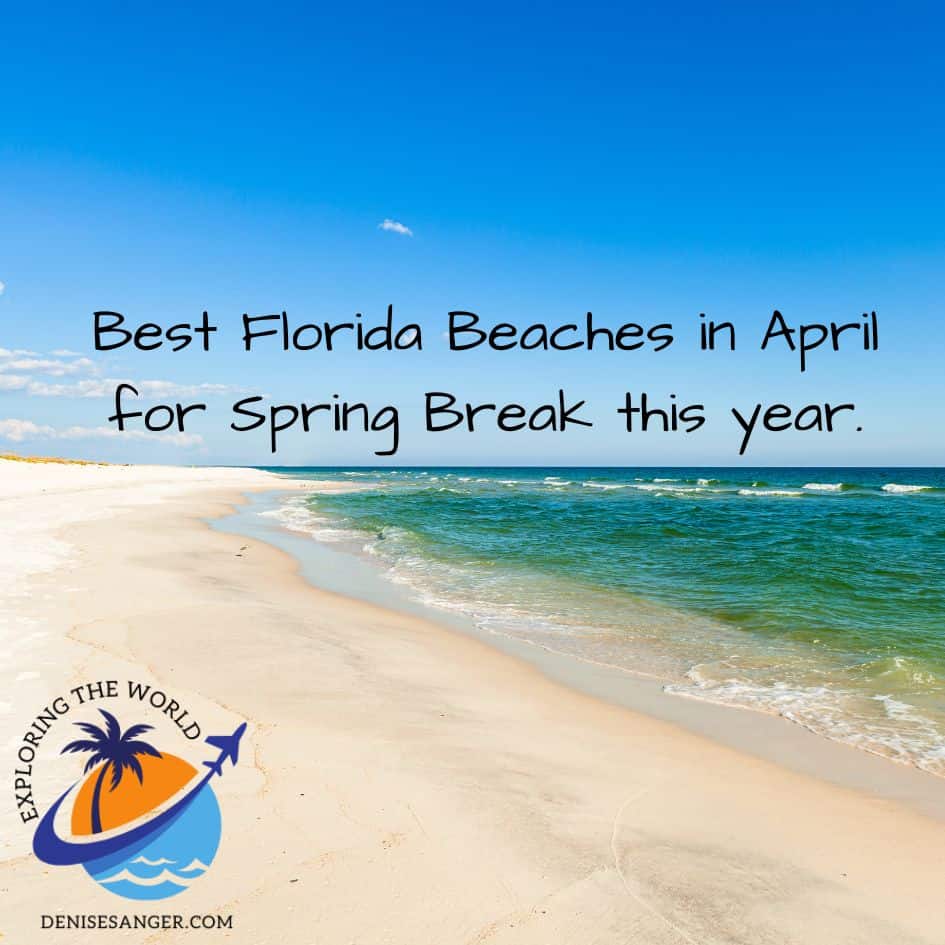 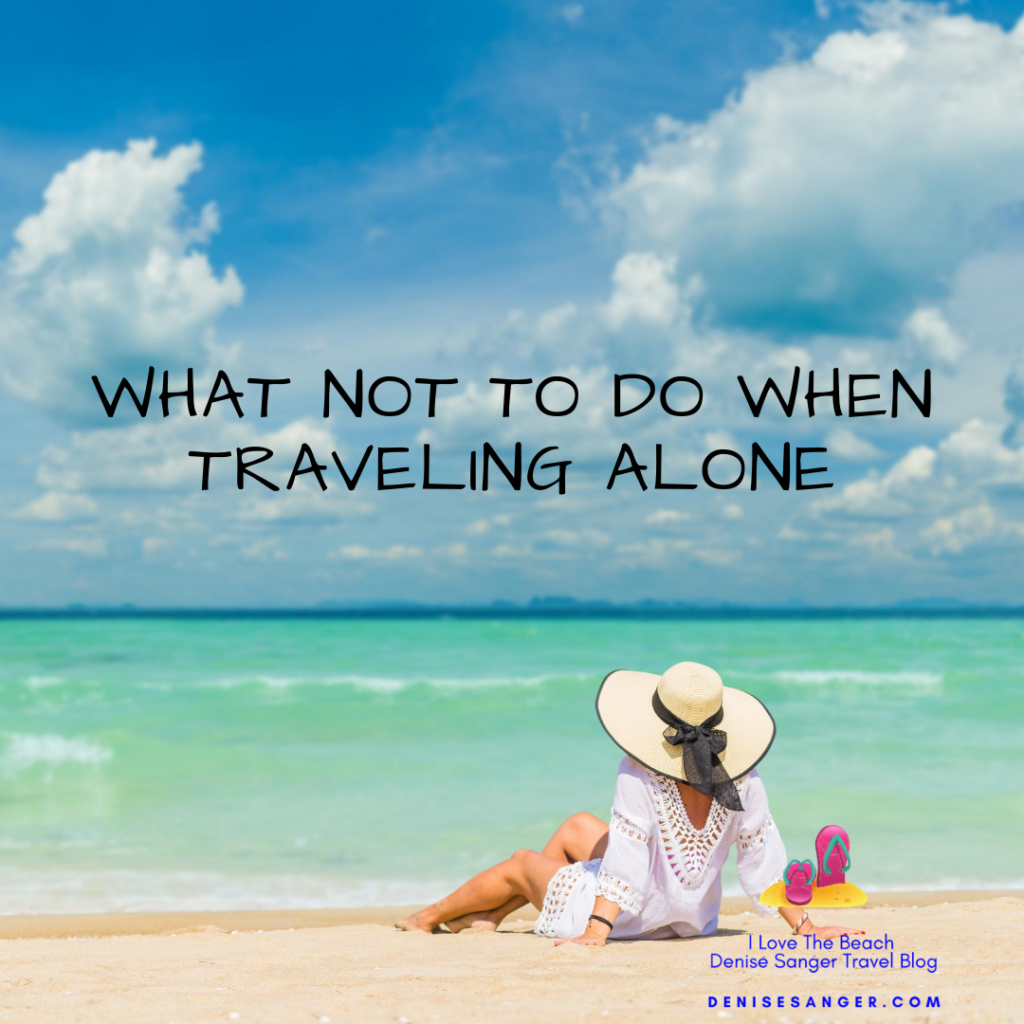 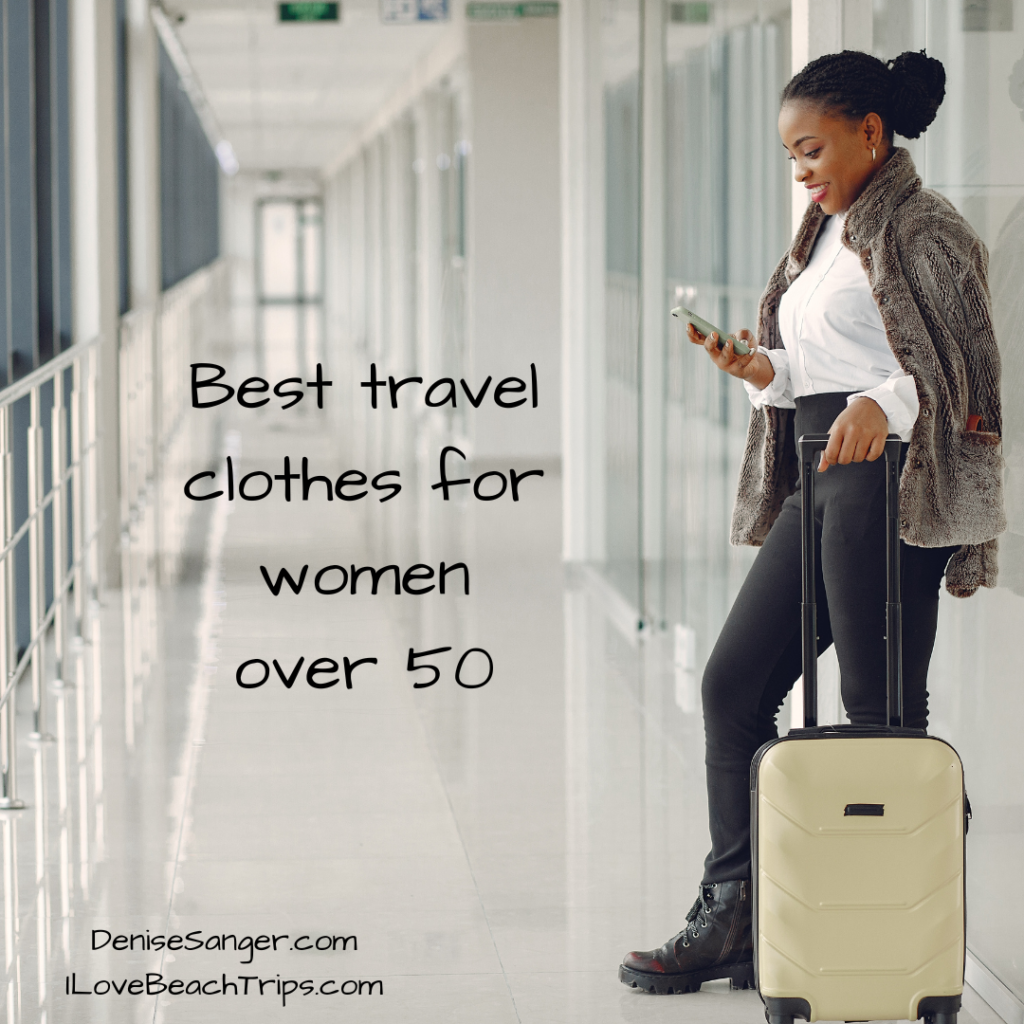 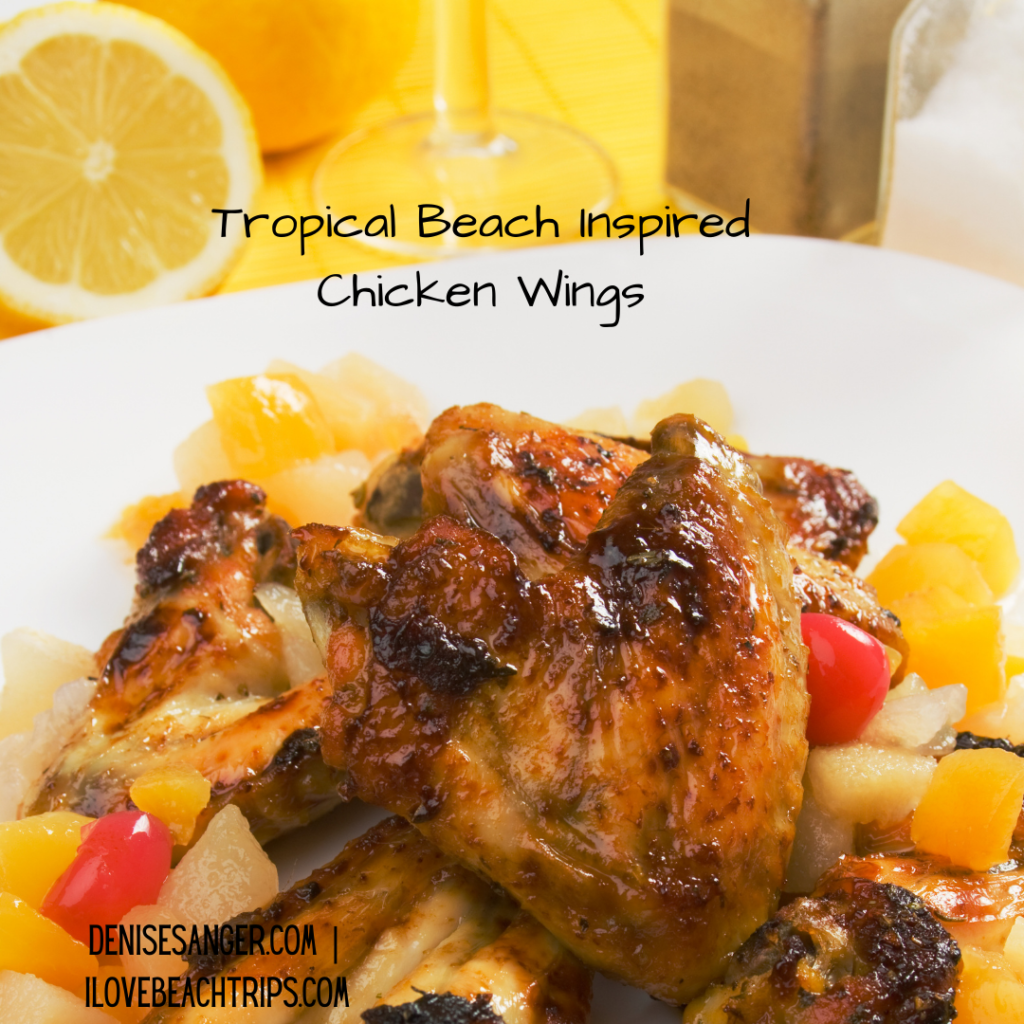